Everyone thinks that Christmas albums are giant moneymakers, but while massive radio airplay may bring songwriters of Christmas songs some big royalty checks, Holiday albums haven't really sold that well.

Below is an infographic from Statista based on Billboard chart information that shows the 10 best selling Christmas albums since 1991. It's surprising that Kenny G is #1, but it's even more surprising that the total album sales is only 7.3 million units. Also a surprise is that Mannheim Steamroller has such a strong presence on the list, taking up the 5, 6 and 7 positions and totaling just under 11 million.

Have a very merry Christmas, and thank you kindly for your continued support of this blog! 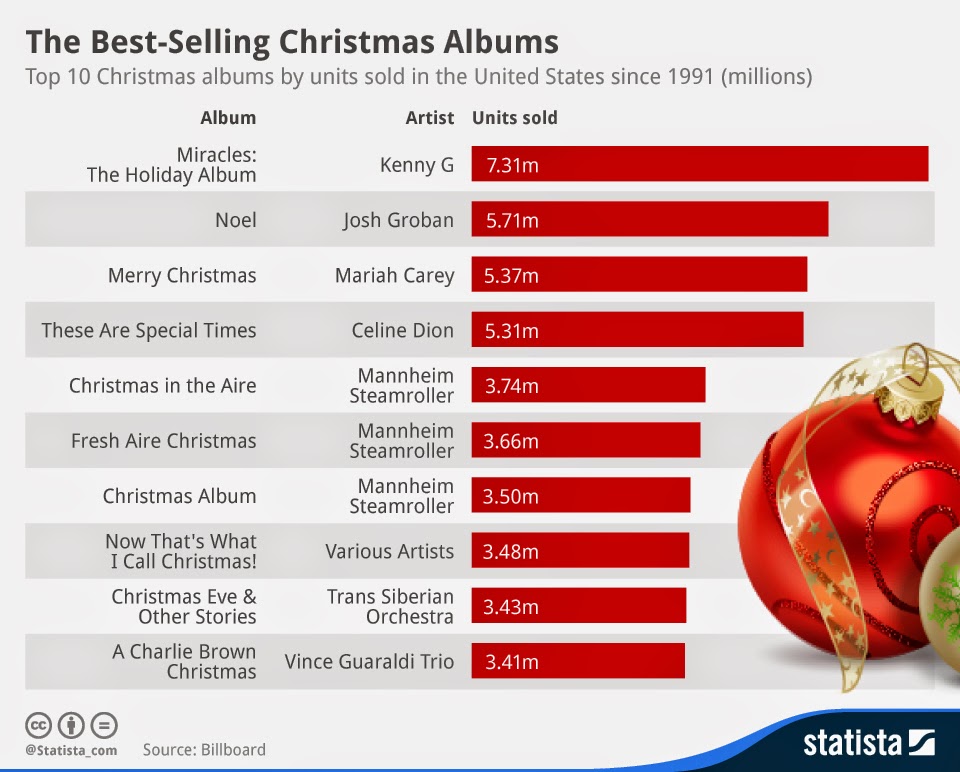 Any purchases made through our Amazon links help support this blog at no cost to you (just click here).
Posted by Bobby Owsinski at 9:17 AM No comments:

Last week I posted about the extras that entice buyers to purchase a CD, according to a study by the British Phonograph Industry. Another part of that same study has to do with the reasons that consumers purchase vinyl records.

If you look at the graphic below, those that listen to both streaming and vinyl seem to appreciate vinyl far more than the vinyl-only purchasers, as most points are in the 90% range.

What's most interesting (to me at least) are the points at the bottom. Most who listen to streaming find that vinyl is a good investment, like to show their collection to their friends, and like having it around for decorative purposes.

Covers have always been important when it comes to vinyl, and given that buyers really like to show off their vinyl purchases, they're now more important than ever, so don't skimp on that artwork! 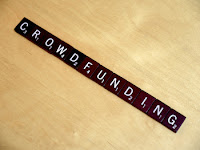 Crowdfunding isn't for everyone, but it turns out that the chances of getting a campaign funded are higher than ever. Kickstarter commissioned a study by the prestigious Wharton Business School at the University of Pennsylvania and found that 91% of campaigns on its platform get funded.

Even if a project failed, 73% of backers felt good enough about the process to want to back another project. That said, just 19% said that they would back the same creator whose project failed.

For those projects that just can't come to fruition, Kickstarter has a number of suggestions:
Crowdfunding isn't for everyone, especially when it comes to music. As stated in previous posts, unless you already have a broad fan base, your campaign has a good chance of failing unless you use some very clever marketing. But as the Wharton study found, if you do get it off the ground, there's an excellent chance it will succeed.

The Beatles Finally Coming To Streaming 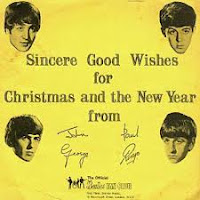 All signs are pointing to one of the last major remaining holdouts, The Beatles, finally coming to a streaming network near you. Billboard, MBW, and Hits Daily Double all report that the Fab 4 will finally be available on either Apple Music or Spotify (or both) on Christmas Eve.

There's also some speculation that The Beatles music might be the first available only on Spotify's Premium tier. Last month CEO and founder Daniel Eck seemed to indicate that the company was softening its stance on making certain superstar artists available only on the paid tier and not on the free one.

This seems like a good strategy that may not only get more people to upgrade their accounts (which pay much higher royalties to artists, publishers and labels), but to appease the music industry as well.

The music business has long been railing against giving away music for free, although money is still generated via advertising, just at a lower rate.

The Beatles haven't been absent from streaming altogether though. They've been on Pandora for some time because of a more encompassing license for the non-interactive format.

Just as a point of reference, the band has sold 178 million albums in the US to date, according to the , and their music has been available on iTunes since 2008. 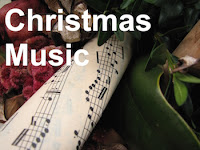 Christmas is a powerful time of the year for many people and for many reasons. So powerful in fact that 168 radio stations in the United States have converted their formats to full-time Holiday music, according to Nielsen.

That's not all. Hundreds of other stations across the country have also converted their formats to part-time Christmas music.

One of the downsides to this is the fact that there's less space than ever on already crowded playlists, to the point that superstars like Adele and Taylor Swift even get boxed out by the Xmas classics.

Speaking of which, even though most music stars try to cash in on the Christmas cheer with a Holiday release, they find it hard to break the stranglehold that songs from the 40s and 50s seem to have on radio at this time of year.

That said, I was recently on a cruise ship for a week where they didn't once play a familiar Christmas song by Bing Crosby, Burl Ives or Brenda Lee and never repeated a song the entire week, so there's lots of great Holiday music out there if only stations were willing to look.

In the meantime, take heart in the fact that on December 26th there will be 168 more radio stations back playing their regular formats, and Christmas music will be forgotten for another year.