Google Lays The Groundwork For Its YouTube Music Key Launch

When Google announced last November that it was rolling out a new YouTube subscription service in 2015, the major questions were when and how much. It now looks like we're getting closer to having at least one of those questions answered if yesterday's email to YouTube content creators is any indication.

According to the email:

"We’re excited to build on this momentum by taking another big step in favor of choice: offering fans an ads-free version of YouTube for a monthly fee. By creating a new paid offering, we’ll generate a new source of revenue that will supplement your fast growing advertising revenue."

When the new terms are accessed via the Partner Creator Studio Dashboard, the most significant paragraph is one regarding the split of subscription revenue. Read more on Forbes.
Help support this blog by using our Amazon link at no cost to you.
Posted by Bobby Owsinski at 6:00 AM No comments:

Apple's New Streaming Service May Have A Rough Start In Europe 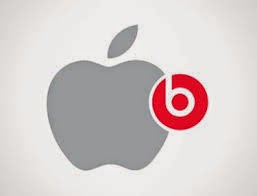 Regulators in the European Union may throw a roadblock into Apple's upcoming launch of its new streaming music service.

Reports from both the New York Times and Wall Street Journal have sited multiple sources that say that the computer giant is increasingly under examination in Europe in its dealing with record labels. As a result, EU regulators have sent questionnaires to major labels and other streaming services regarding their dealings with Apple.

The supposition is that the tech giant hasn't been entirely truthful with the record labels in the past and regulators want to get to the reality of the situation before the new streaming service is launched. The streaming network is expected to be part of iTunes and is based upon the infrastructure of Beats Music, which Apple purchased last year.

There have been reports that Apple has been pushing the labels hard for a new deal that would enable the company to lower the monthly subscription rate for the upcoming service from the industry standard $9.95 per month to $7.95.

While $4.95 is thought to be the pricing sweet spot, major label licensing deals have made that price point impossible except for limited feature tiers or introductory pricing. Read more on Forbes.

At Least For Now The Album Makes A Comeback 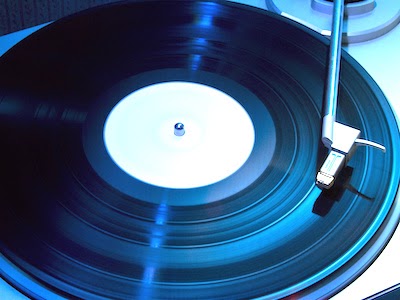 The album has taken quite a beating for the last few years, as more and more music consumers gravitate to single songs instead. Last year's total album sales, which counts CD, digital and vinyl formats, dropped 11.2% from the previous year, according to the RIAA. Even digital albums weren't immune, dropping 9.4% as well.

The good news is that at least for one quarter, the album's decline has seen an abrupt turnaround, with digital albums up 2.8%, and overall sales down just 1.8% in quarter 1 of 2015, according to Nielsen Music.

Why the change? Many have pointed to Drake's digital-only album release, If You're Reading This It's Too Late, as a possible impetus for the album sales uptick.

Other's think that the increase can be partially attributed to vinyl's continued resurrection, with sales up yet another 52% over the first quarter of last year at 2.77 million units. The problem with that theory is that the format's impact on total album sales is still minor at less than 5% of sales. See more on Forbes.

Will Vessel Video Service Make The Same Mistake As Tidal? 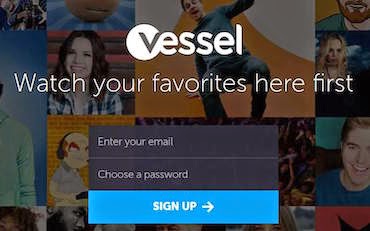 Even though many in music hate to acknowledge it, YouTube really runs the music business these days. Multiple studies have found that most discovery of new music online is the result of YouTube, and that the percentage of use increases as the age demographic gets younger.

For that reason, YouTube is a big target for new and existing music services alike. Every entrepreneur wants a piece of those total eyeballs. The problem is that many focus on the wrong part of the equation in an effort to get a competitive edge.

Vessel is a new video network started by two former Hulu executives and backed by Amazon's Jeff Bezos to the reported tune of $75 million. The service hopes to lure users away from YouTube (especially millennials) by giving its subscribers exclusive access to videos not found anywhere else online for a window of up to 72 hours in return for a monthly fee of $3.

The company seems to be basing its success on a strategy of attracting high quality creators by offering them a better deal than they're currently getting anywhere else. This includes 60% of the subscription fee and up to 70% of the advertising revenue for a video that's released on Vessel before another service.

The generous terms has lead to partnerships with Warner Music Group, A&E Networks and YouTube multichannel networks Machinma and Tastemade, according to a New York Times article. Read more on Forbes.