Using Spotify Playlists To Boost Your Fan Base

An easy thing that artists and bands can do to increase fan engagement and even increase your fan base is to create and share Spotify playlists.

This has been known to gain a lot of attention with both fans and non-fans alike. It's also something that big brands do all the time.

One example is Red Bull, who sponsor a discovery playlist, and another is Coca-Cola, who create branded playlists built around a "happiness" theme.

One of the reasons this works is because Spotify patrons don't like ads, but they do like brands, and the playlists help them identify with it. Of course the caveat is that you have to treat the creation of the playlist with some thought and an interesting approach to be taken seriously.

A good example is a friend who created a a playlist based around the soundtracks of Will Smith movies. He was astonished to find more than 50,000 shares within the first 24 hours.

Using Spotify playlists is just another way to increase audience engagement and increase your fan base. If you listen to Spotify a lot, put your listening to good use and create and share a playlist.

Lady Gaga Secures Her Transition From Pop Star To Chanteuse

One of the things about being a pop star is that success is so hard to sustain. Your life is built around the hit song and as soon as they stop coming or your audience grows up, you’re destined for the dustbin of music history. Lady Gaga is one of the very few pop stars that has managed to transcend the bonds of pop music in favor of a bigger picture that will keep her in the public’s ears and eyes long past when the hits dry up.

Gaga’s recent collaboration with the iconic Tony Bennett proved that she had the vocal chops to go legit (not an easy thing to do keeping up with a legend), and her Sound of Music rendition at the Oscars sealed the deal. Don’t expect to see her as the same pop star again, but watch as she becomes the current generation’s Barbra Streisand or Julie Andrews.

This transition comes just in a nick of time, as Gaga’s last pop album, Artpop, was considered a flop by many, yielding no true blockbuster hits on par with her previous successes (although “Applause” was close, charting top 10 in 20 countries). If you’re losing your mojo, then it’s time to change the game if you’re smart, and that’s what Gaga did with the Tony Bennett coupling Cheek To Cheek.

That album and subsequent appearances with Bennett proved Gaga to be more than up to the task of singing the standards. Even her harshest critics had to admit that she could pull it off with aplomb and that there was some trained singing behind even “Poker Face” and “Just Dance.” Read more on Forbes.
You should follow me on Forbes for some insights on the new music business, Twitter and Facebook for daily news and updates on production and the music business.
. 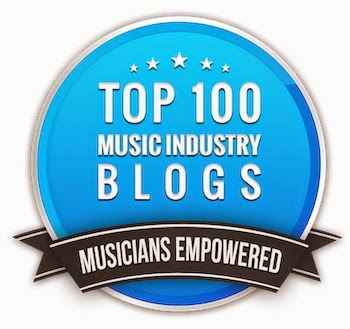 I'm proud to announce that both my Music 3.0 music industry blog and Big Picture music production blog have been named in the The Ultimate Top 100 Music Blogs by Musicians Empowered. Thanks very much Sarah! And thank you everyone for your support!


You should follow me on Forbes for some insights on the new music business, Twitter and Facebook for daily news and updates on production and the music business.
Posted by Bobby Owsinski at 12:00 PM 2 comments:

Submitting Your Songs To iTunes

If you're an indie artist you know that its possible to submit your songs to many of the digital streaming services like Pandora or Spotify, but that's not possible when it comes to iTunes. The fact of the matter is that many digital services, including iTunes, require either a mid-sized record label or a digital aggregator like CD Baby or Tunecore to submit your songs.

One of the reasons for this is the expense of administering a large number of accounts. There's a cost for the initial setup of the account (which is why an aggregator sometimes charges a setup fee) and most solo artists accounts won't be able to cover that amount during the lifetime of their songs on the service.

Then there's customer service, or the lack thereof. It's expensive to provide and just one call can wipe out any lifetime profits for either the aggregator or the digital service. That's why it's so hard to get someone on the phone at virtually every online company.

iTunes is a special case though, in that it only deals with larger accounts, meaning labels with at least  20 albums or more, or an aggregator. Apple supplies a great submission tool called iTunes Producer that prepares your songs for submission in terms of all the metadata and artwork, but you must be approved by Apple first before the app can connect to the iTunes store.

Let's say you have the prerequisite 20 albums in your catalog and you want to become an approved iTunes label. Apple still requires the following:
Finally, Apple sets a sales threshold for each territory that you must exceed before it pays you, so sometimes you can get paid much faster by using an aggregator.

If you're a solo artist, you're pretty much forced to use a digital aggregator to get your music on iTunes and many other digital services. It's much easier than submitting to each one, as an aggregator is a single submission, but it will cost you either a yearly fee or a percentage of your sales revenue. If you're a label that meets the submission standards, then it's worth it to keep the submissions in house. 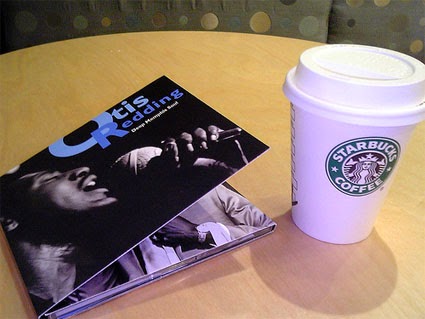 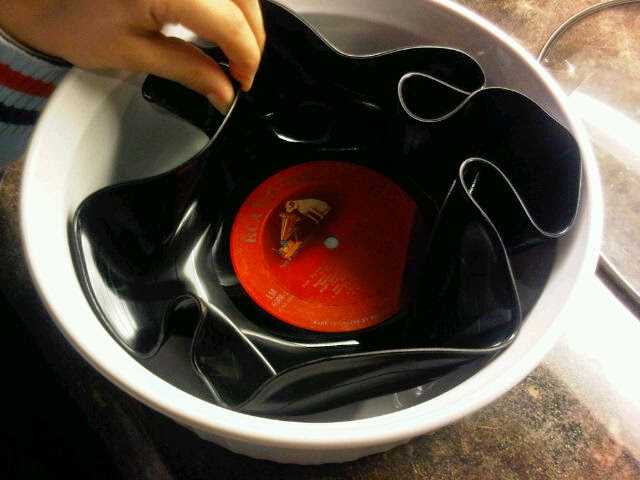 Just a quick look at album sales will tell you that increasingly we live in a music world where the single song is king and the album is feeling more and more unnecessary. According to the RIAA, album sales fell 11% last year after falling about the same amount the year before, and there’s no signs of a turnaround on the horizon.

The trend actually had its seeds way back in 1998 with the introduction of the MP3, then caught fire in 2003 with the launch of iTunes, as a fans everywhere rebelled against high-priced CD albums that were perceived to contain lots of filler material. After all, why pay for 10 songs when there’s only one that you want anyway?

Yet the album won’t die in the minds of artists, bands and record labels as we see more, not fewer, released every year, with the vast majority having virtually zero chance of ever being heard outside of the artist’s immediate circle of fans and friends. To many in the music business, you’re not a legit artist unless you’ve released an album, despite increasing evidence that the format is fast turning into a historical relic.

That said, just about every artist on the planet is also aware that to gain any traction in the music world at all, your music has to be on one or all of the streaming services, and that means you’re serving up singles, not albums.


And that’s the struggle for the music business in general, knowing full well that the audience has moved on yet not being conceptually able to let go of a format that’s been passed by, at least from an artistic standpoint.

Art aside, there was a practical feature to the album which was responsible for the good time cash cow days that began to ebb in 2003. The beauty for artist and label alike from a business standpoint is that they could sell music in bulk. The consumer paid for a lot of music that she may never use since only one or two songs may be of interest, yet they still got paid for the other songs attached to the album as well. Is there any wonder that the consumer wanted to unbundle the songs from the album format? Why pay for something that you’re not going to use, especially if the cost for the ones you don’t like is the same as for your favorites? Read more on Forbes.