Until yesterday I was hopeful about the future of the music business. Today not so much. All the indicators and predictions showed the growth of music streaming to not only offset the decrease in download sales, but even some long lost CD sales as well. There was actually hope for a recovery, and a real chance to see some much needed growth. Now the future is uncertain.

That's all because of Verizon’s court victory in the U.S. Court of Appeals against the Federal Communication Commission’s so-called Net Neutrality law, which required Internet Service Providers to treat all Internet traffic equally. That seems innocent enough on its surface, but without that law in place, ISPs can now charge extra for either high-bandwidth or speedier delivery. This affects streaming media companies like Netfilx that specialize in video (especially), but can also affect just about every streaming music provider as well.

Streaming music is an extremely low margin business to begin with. Between paying huge licensing fee advances to the music labels, there’s the cost of paying the copyright holder and publisher, as well as bandwidth, storage, and marketing costs. None of the major players make money right now, as they all jockey for position as they hope the future economy of scale will bring a large enough market to break into the black. Sure there’s advertising and subscription income right now, but that’s still slowly creeping up to the break-even point.

How Not Having A Website Can Cost Your Band Money 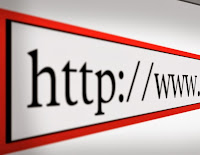 Many artists and bands don't believe that they need a website any longer and choose to rely on social media for their entire online presence. This can prove to be a fatal strategy, as outlined by this excerpt from my Social Media Promotion For Musicians book. In this excerpt you'll see 3 scenarios where not having a website cost a band or artist fans, sales and even a career.


Just to illustrate the volatile nature of social networks, in 2005 MySpace was the most visited social network online with 100 million users. A mere five years later and it had dropped below 25 million, yet has recently doubled that number and is growing again. What this means is that you must pick and choose the social networks that you participate in wisely, and always engage in a number of networks in case one suddenly falls out of favor.

You can read additional excerpts from Social Media Promotion For Musicians and my other books on the excerpt section of bobbyowsinski.com.

The Best Way To Boost Your Album Sales

It's a sad commentary when the best way to boost you iTunes sales if you're already famous is to pass away. This is what happened to the Everly Brothers catalog after the passing of Phil Everly recently.

Everly Brothers albums were up a whopping 455% last week, according to Nielsen SoundScan, and their individual songs were up 696%.

Now to put that into perspective, that meant that only 5,000 albums total were purchased!

The biggest seller being "The Very Best of the Everly Brothers," which moved 2,000 copies. It actually made #8 on the Country Catalog Albums chart with this number. Their top selling single was "All I Have To Do Is Dream," which was up by 490%, but that just meant 4,000 total downloads.

This is just another point that sales are not what they used to be, and probably won't be in the future.

The Music Industry Moves Kicking and Screaming Into A Streaming World 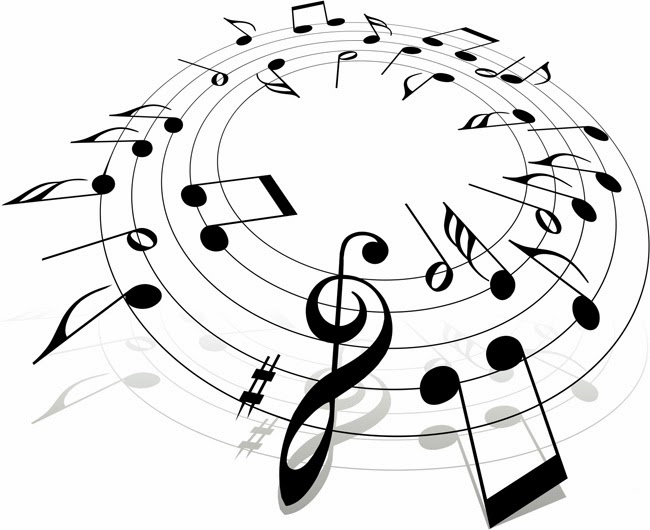 One thing about the music industry is that it likes to be comfortable. Life was so easy for about 50 years as the way business was conducted hardly ever changed. The label found an act, made a record, sold it to retail and promoted it through radio. Publishers and songwriters went to the mailbox and collected their checks. Boy, are those days over.

Just about the time the industry was getting used to digital downloads as the center of its financial universe, the business model is changing once again as streaming becomes the consumption method of choice for music lovers everywhere. The genie’s out of the bottle, the cows are out the barn, and the music files are off the hard drive.

Nielsen SoundScan’s numbers for 2013 now show that streaming was up 32 percent, while digital download sales were down about 6 percent. Folks, from this point on this disparity will continue to grow, and by leaps and bounds I might add, and you can take that to the bank.