5 Questions Before Hiring A Music Publicist 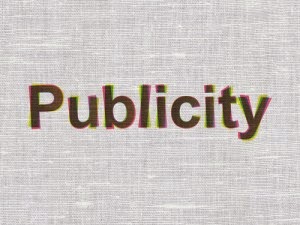 Many times an artist or band looks for a music publicist to raise their visibility. Many have a less than pleasant experience mostly because they didn't do their homework beforehand. Janelle Rogers of Green Light Go Publicity wrote a great post on Music Think Tank regarding 5 questions to ask a publicist before you make the hire.

Surprisingly, she says they her company turns down 19 out of 20 artists that come to them, and just work with the acts that they really love. Needless to say, that's not the way it works in most of the industry. Here's the 5 questions that Janelle suggests you ask that publicist before you commit to her.

1. How many clients do you have on your roster? If they have too many clients, they might not have enough time to dedicate to you.

2. Where have you received coverage? This is simple. It tells you how good they are at their job.

3. What artists have you worked with at the same level and in the same genre? It helps if they have some experience in your genre, and know how to work within your level of the business.

4. Where do you think you can get coverage for us? This will tell you if they have a clue as to how to handle you.

5. How often do you send reports? Does that include who you've pitched? You want to see what you're getting for your money.

This all makes a lot of sense as you don't want to pay good money for a service that can only offer minimal help. Janelle provides a lot more information, and that's a good reason why you should read her article.

While most of the world is rapidly changing to music streaming there is still one market where where CDs reign supreme - Japan. Indeed the round plastic discs still account for 85% of sales in Japan, while in most of the world the figure hovers around 40%.

That figure, along with pricing restrictions that keep the price of CDs above $20 each, has resulted in Japan being second in total music sales just behind the much larger US. In fact, Tower Records, which closed its stores in the US in 2006, still has 85 outlets there and does nearly $500 million a year in revenue!

But why are CDs still so popular there? There are actually 3 reasons:

1. The Japanese consumer relishes collectibles, which a CD can be classified as. Greatest Hits releases do especially well there because of this fact.

2. Digital music services, especially streaming services, haven't been able to obtain music licenses because Japan's labyrinth of copyrights makes it more difficult than other countries. There's also a reluctance on behalf of the record labels and licensing bodies to grant licenses.

3. The existing digital services don't have the latest hits. Even iTunes doesn't have many of the hits from its competitor Sony.

All that being said, Japan's total music sales were still down by more than 17% last year, and this year doesn't look to be much better, which does not bode well for the music industry in general. While the rest of the world is evolving, Japan still wallows in the past.

The Court Decision That Could Alter Royalty Payments

A US Federal Court has ruled that SiriusXM violated The Turtles pre-1972 copyright by playing their music without either licensing it or paying performance royalties. The is a big decision that may have far reaching consequences for both classic artists, record labels and digital music services.

Right now digital music services like Pandora and SiriusXM don't pay royalties on any song that existed before 1972 because they argue that the master copyright law didn't exist before then. Broadcasters now only pay royalties to publishers but digital services must also pay the copyright holder when a post-1972 song is played.

The payment to artists and labels is estimated to be at least $60 million before punitive damages. That said, the ruling was made in California and therefore only effects California, so this may prove to be only the first battle in a long war. Several other lawsuits by the major labels and Soundexchange against digital broadcasters are also pending.

While the result may be ominous for the affected digital services, it will have little direct effect on consumers. This may have an eventual effect on broadcast radio though, which has managed to skirt the issue of paying anyone but publishers thanks to strong lobbying on the part of the NAB. With the precedent now set, a new attempt to have radio pay artists when their songs are played might gain some traction in Congress.

The suit was brought by Flo & Eddie (Howard Kaylan and Mark Volman), the two main players of the 60s hit makers The Turtles. 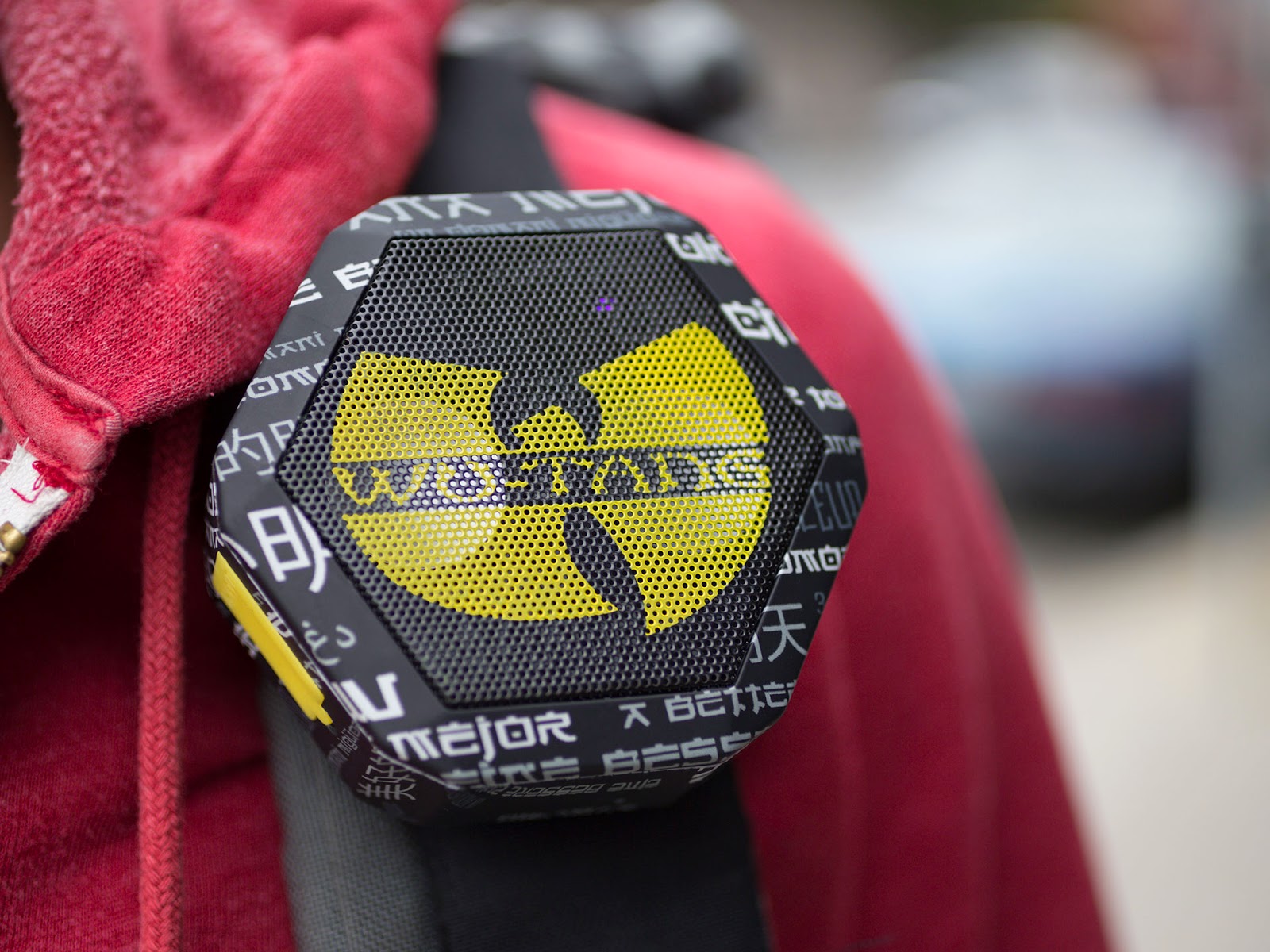 Artists and managers everywhere continue to think outside the box in order to sell physical product. In the latest case of "Let's try something different," the latest Wu-Tang Clan's album will be sold inside a portable speaker.

The rap group has partnered with speaker company Boombotix to embed 8 songs from their latest album A Better Tomorrow plus an exclusive bonus track inside a custom REX wearable speaker. The speaker is also capable of a Bluetooth connection with any phone or tablet.

There will be 1,000 of these packages available that will be sold through Boombotix's site, with another 2,000 being sold in Zumiez stores. The price is $79.99.

I don't know if this is the way of the future, but you have to hand it to them for trying something different in an effort to sell more product.

5 Reasons Why A Music Attorney Won't Shop Your Demo 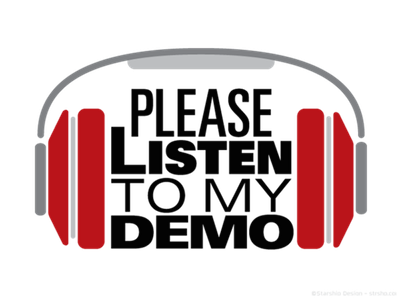 Music lawyers have been the key to getting a record deal for years, as they've been a trusted source by the record labels. Most lawyers will agree to shop a demo, as it can mean more business for them if the project is picked up. It's not an automatic though, and there are 10 reasons why, according to an article on Hypebot by music attorney Mita Carriman of the Carriman Law Group. It's definitely a post worth reading in its entirety and you should follow the link to do that, but I thought I'd paraphrase some of the reasons here as well.

1. You cold-called the attorney. That could work, but usually an introduction from a mutual friend helps speed the process. Even better, pay to engage the attorney to shop the recordings.

2. Your tracks aren't ready. They're not fully produced or don't show you in the best light, or the attorney just doesn't feel good about showing them yet. Don't fret, just go back and either rerecord or polish what you have, depending upon the feedback you get.

3. You're using uncleared samples. Lawyers are very keen on having all the paperwork in order before moving forward with anything. Get this done first, or pay the attorney to do it for you.

4. You don't have an online presence. You're not real as an artist or band until there's at least something online to point to. Record labels sign an act for their audience or potential audience, not their music, so the more views or followers you have, the more compelling the case to sign you is.

5. The attorney doesn't like your music. They're putting their reputation on the line by showing your music to someone, and they're just not going to do that if they don't like your material.