For many artists, bands and musicians that are promoting their brand online, Instagram has become a favorite tool. There's been a lot of data collected on exactly what works and what doesn't on the platform, and that's lead to 3 main rules for using it for promotion.

2. Don't bunch your posts.
While it's been found that most major brands post an average of once or twice a day, some average as high as 12. That said, they work best if they're spaced out throughout the day. No one likes their feed filled up by one user.

3. Use the right number of hashtags.
Unlike just about any other platform, the more hashtags you use, the more engagement your Instagram post receives. While Twitter studies have found that 2 was maximum on that platform, it's way higher on Instagram, with the ideal number at 11!

While many studies of social platforms revolves around users with serious numbers of 10,000 followers and up, its been found that the above rules work even for those with followings of 1,000 or fewer.

Facebook Tweaks Its Algorithm And Becomes A Useful Tool Again

One of the problems that artists and bands have had with using Facebook for promotion is that the network has made it more and more difficult to reach your fans when you post.

Five years ago you could reach just about all of your friends or followers with a post, but by two years ago that was down to about 15%. Last year it was even worse with the number down to 5% or even less.

Facebook is always tweaking its algorithm however, and has done so again, but this time for the better.

Facebook was getting feedback from users stating that they were worried about missing important updates from their friends, and as a result it will now push those to the top of the News Feed so people are less likely to miss them.

A new update brings three big changes. First, followers can now see multiple posts from the same source. Second, it will promote news from people that Facebook has judged that users care about, and third, it will now show less news regarding friends that liked or commented on a post.

This is all great news for artists and bands that want to promote a new song, video release, or gig. Where recently the best way to do that was to promote the post (meaning you had to pay for it), it appears that you'll now have a much greater reach to the people that care about that information.

Of course, it's still too early to understand just how much the system has been tweaked and what that reach actually is, but stay tuned for more details on how it well it now actually works.

Is The Norway Switch-Off The Beginning Of The End For FM Radio? 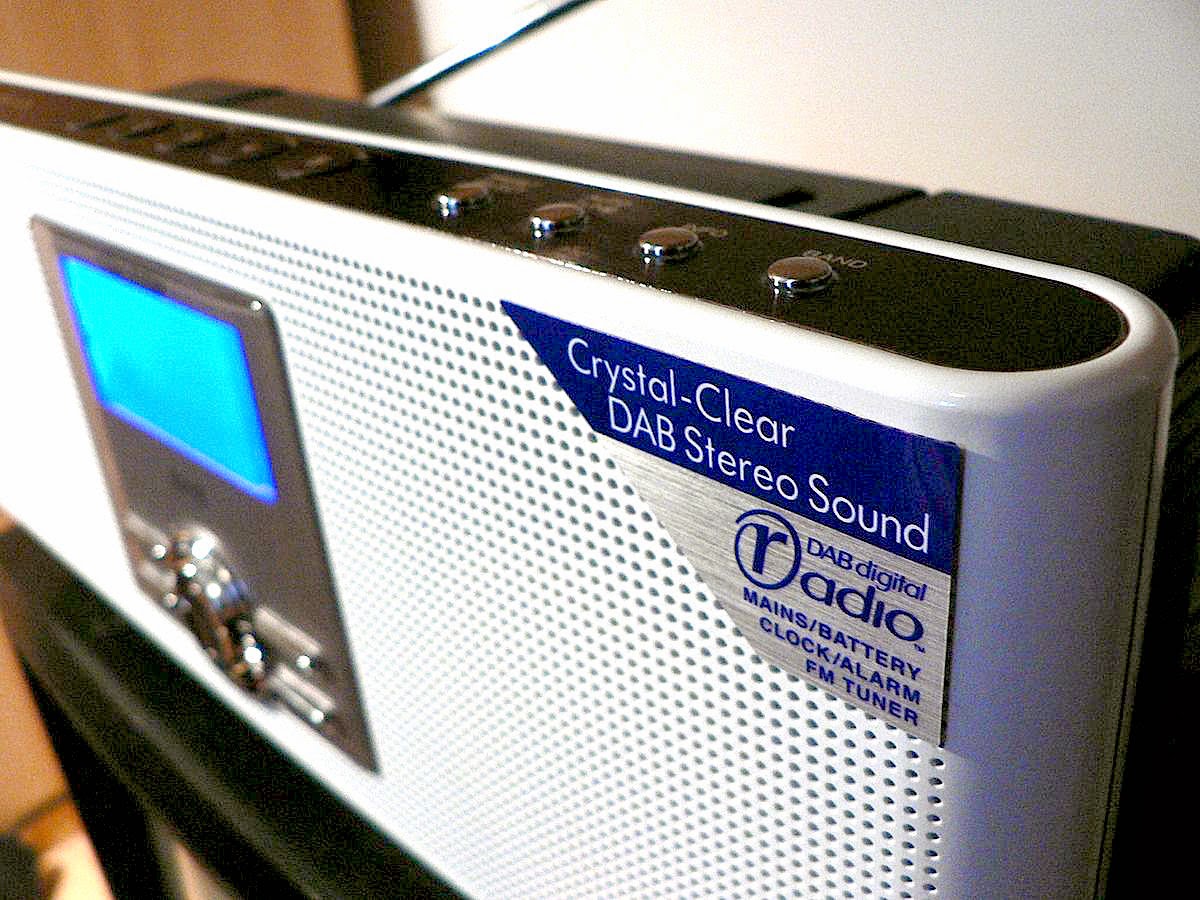 Norway’s Minister of Culture announced this week that the country will be switching out its national FM radio stations in favor of Digital Audio Broadcasting (DAB) in 2017. This marks the first country to make the big switch from an analog communications service that was a staple of the last century to a more modern digital version.

Many give FM radio credit for pushing music to new heights in the late 60s and 70s thanks to experimental playlists that deviated significantly from the tight Top 40 oriented ones featured on the large AM radio stations of the time. The fact that FM also featured a much higher quality audio signal that was broadcast in stereo during a period when hi-fi systems were a staple of every dorm room helped change the face of the music business and the audience alike in the U.S. By 1978, FM radio listenership had eclipsed AM.

FM does have its limitations, one being that it’s range is limited compared to AM, but a major reason for Norway making the switch is the operating costs. The Culture Ministry estimates that it costs eight times less to currently offer 22 DAB channels than it does for five FM channels. That amounts to a savings of around $25 million per year.

Another thing in DAB’s favor in Norway is that 56% of people already listen to it, with about 20% having that ability in their cars. DAB has failed to make the same inroads in the U.S. however, with 90% of the population still listening to FM at least once a week, according to a Pew survey.

One fear among Norwegian broadcasters is that they’ll lose too much of their current audience when the switch is made. The hope is by setting a switch-off date several years in the future, it will give its citizens enough time to equip for the upcoming change. The problem is that this could be just the impetus to switch even further into the digital realm by bypassing DAB altogether and going to an Internet streaming service like Spotify instead. Read more on Forbes.
Any purchases made through our Amazon links help support this blog at no cost to you (just click here).
Posted by Bobby Owsinski at 6:00 AM No comments:

Twitter Updates It's Homepage For Those Not Signed In

Twitter is getting a somewhat bad rap because it's user numbers seem to have flattened out at around 280 million, but it turns out that active users aren't the only ones on the service.

More than 500 million people check out Twitter every month who aren't signed in, and more than 125 million of come through the Twitter.com homepage.

That's one of the reasons why the network has updated its main landing page to cater to those not signed in.

Now new visitors will see a collection of curated timelines that show off the most popular parts of the Twitterverse, with choices such as pop artists, cute animals, space news, tech blogs & reporters, business news, and actors, among others.

The reason behind the change is two-fold. First, it makes it easier to check out real-time news and conversations without needing an account or signing in. Second, it now can also serve up ads to those people to make additional revenue.

Of course, if Twitter can convert just a fraction of these visitors to active users it could finally get around the user plateau that it seems to have encountered. And it would also help if it found a way to show Wall Street that there's more to user numbers than those that are actively signed-in.

For the musician this is all good news. The fact that there are more people viewing the service than the numbers suggest means that it's not yet time to bail on the network like many have suggested. Twitter is still an especially powerful tool for an artist or band.

TIDAL Fires Their CEO And Lots Of Staff

When Jay-Z's new streaming service TIDAL relaunched a few weeks ago with a lot of undue pomp and circumstance, you can be pretty sure that it didn't expect the backlash that ensued. Not only were music fans and potential users turned off by music's one percenters taking about making making more money off the back of paying subscribers, but fellow artists, producers and music execs as well.

It looks like all the hubbub has had some effect, as multiple reports have Tidal firing 25 staff members, including CEO Andy Chen. The company acknowledged that Chen is being replaced by former CEO Peter Tonstad, but the company categorized the other firings as "redundancies" and "streamlining."

In a statement posted by Business Insider, TIDAL explained the rehiring of Tonstad:


TIDAL’s new interum [sic] CEO is Peter Tonstad – a former CEO of parent company Aspiro Group. He has a better understanding of the industry and a clear vision for how the company is looking to change the status quo. He's streamlining resources to ensure talent is maximized to enhance the customer experience. We've eliminated a handful of positions and refocused our company-wide talent to address departments that need support and cut redundancies. TIDAL’s offices globally will remain and grow: we are already hiring for several new positions now. We're excited about our future and what's in-store for fans who want the best listening experience.

Although TIDAL enjoyed some enviable press coverage after its relaunch, the reviews generally haven't been kind, with many calling the catalog insufficient and others reported that the difference between the $19.95 per month high-definition audio tier and the standard quality tier generally indiscernible under most modern conditions.

Even the exclusive music and video content promised by the company's superstar shareholders proved to be short-lived, soon showing up on other streaming networks.

While the firings may or may not be related to the poor launch, TIDAL continues to stay in the news for all the wrong reasons.