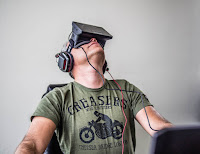 There's no doubt that virtual reality will be a hot item this year, but so far most of the attention of VR content has been around games, and to a lesser extent, movies.

Universal Music Group (UMG) believes that VR extends to music as well, and has teamed with online radio giant iHeartMedia to create a series of of 4 virtual reality concerts in the upcoming year.

Indeed, VR and music seem like they're made for each other, especially when coupled with an immersive audio technology like binaural or 3D headphone surround. That said, UMG's shows are very much in the planning stage, and few firm details have been revealed except that the shows will be shot at the iHeartRadio Theater in Los Angeles later this year.

In addition to the 4 full-length shows, UMG will also shoot at least 6 short-form "experiences," presumably music videos, in VR throughout the year.

The first attempt at a VR showcase apparently will be the iHeartRadio Music Awards on April 3rd, but other events thought to be in contention include iHeartRadio's Country Festival, Summer Pool Part, Fiesta Latina, Music Festival and Jingle Ball Tour.

iHeartMedia is a perfect partner for UMG in that it has around 245 broadcast listeners and another 90 million online each month.

Although I predicted that virtual and augmented reality headsets would set Christmas on fire, it appears that projection was a little premature - but not by much. Look for VR to be the next killer app for both audio and picture this year. 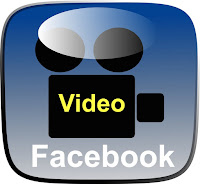 Facebook is becoming more and more a force when it comes to online videos, so it's important that you optimize your videos for the platform in order to get the most out of them.

Here are 7 tips from Facebook video product manager Anaid Gomez-Ortigoza for get the most out of your post.

1. Schedule your videos so the most fans see it and the content stays fresh.

2. Set expiration dates to help with any licensing restrictions.

3. Add captions to tell your story without sound, since many viewers watch the video with the audio turned off.

4. Edit and manage your videos with Facebook's video library tools.

5. Take advantage of Facebook's embedded video player to be able to embed them on other platforms.

6. Utilize secret videos that must be accessed through a dedicated URL so they're only available to fans.

Facebook videos allow you to reach more of your audience without have to pay for the privilege, so they're a powerful way in extending your brand and growing your audience. 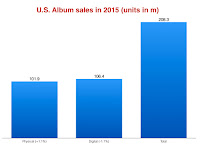 After years of decline, physical album sales actually increased 1.1% in the U.S. in 2015, according to Nielsen.

There's a caveat there though. 3.6% of that came from Adele, and her 25 album was only available for 6 weeks. That album has sold over 7.4 million copies in the U.S. last year alone and is still going strong.

Digital album download sales fell by 1.1% last year, and according to BuzzAngle, song streams on audio platforms were up 99.2% to 137.5 billion. Song streams on video platforms like YouTube and Vevo were up almost as much at 97.9% to 168.6 billion.

And as we all expected, vinyl sales were up 56% to around $6 million in sales.

That's a pretty good year for music overall, and expect 2016 to be even better. 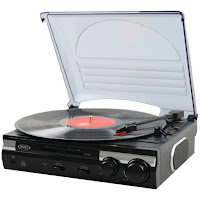 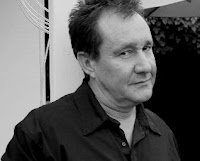 I'm pleased to be able to speak with my old friend Walter Turbitt on my latest podcast.

Walter is a gifted producer, engineer and musician, but now he's ventured into management and working with DJs and EDM artists. Walt will tell us all about that world from the eyes of former rock guy.

In the intro I'll discuss the significance of The Beatles coming to streaming, and why your drummer may actually be the smartest guy on stage according to some new studies. 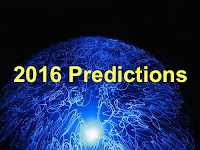 Any purchases made through our Amazon links help support this blog at no cost to you (just click here).
Posted by Bobby Owsinski at 8:53 AM 2 comments: