How Much Time Do We Spend On Social Media? 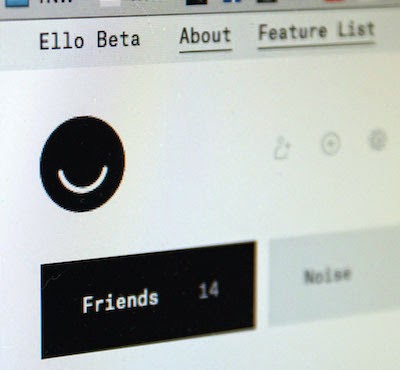 People are much more comfortable online and with social media than they've ever been before, but what does that really mean? A Cowen and Company poll across all age groups found out exactly how much time we spend on social media and which platforms benefit the most.
What this means is that people spend a good bit of time on social media, but you probably can't reach them if you don't have a plan.

Once again, just being on social media doesn't mean that you're using it for promotion (if that's what you want to do and it's important to your music brand and career). Starting next week, I'll give you a number of concepts that will help you to reach more of people online, engage them, and convert them into fans.
Posted by Bobby Owsinski at 9:30 PM No comments: 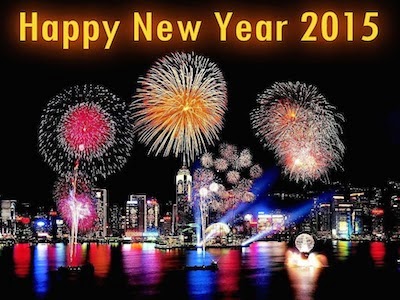 I want to wish every who reads this blog a very happy and prosperous New Year.

We're all striving for the same thing - to be part in the creation of some great music - and hopefully this blog helps you a little along the way.

As always, if you have any suggestions as to how I can improve this blog so it helps you even more, please send them to me at office @ bobbyowsinski dot com (sorry there's not a link as I'm trying to avoid the spammers). 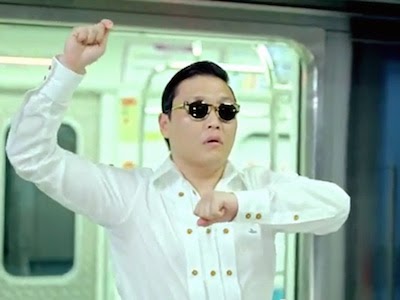 You'd think that after all this time, Psy's viral hit "Gangnam Style" would be history, yet it lives and and still receives massive views. So many, in fact, that it broke YouTube's view counter.

"Gangnam Style" hit 2,147,483,647 views (yes, more than 2.1 billion), which was the maximum limit of the 32 bit integer that the view register was based on. "We never thought a video would be watched in numbers greater than a 32 bit integer, but that was before we met Psy," the company stated.

YouTube has since updated its view calculator so its based on a 64 bit integer, which means that the max views is more than 9.22 billion before it hits it busts again.

This seems like an impossible number to hit, but then again, now one knew Psy before this song, so you just never know when the next viral star might break the counter again. "Gangnam Style" now sits at a bit more than 2.91 billion views with the new counter in place!
Posted by Bobby Owsinski at 9:30 PM 1 comment:

10 Out On The Limb Music Business Predictions For 2015 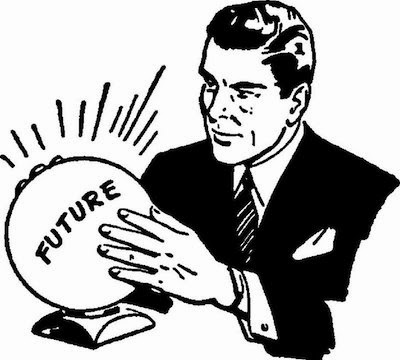 Here we are again at the end of another year and it’s time to gaze into the crystal ball to see what 2015 might have in store for the music business. I hit on about half of my predictions last year, with most of the others still pending as the story lines developed slower than anticipated. Here are 10 music business predictions for the upcoming year.

1. Apple launches a new music service. Beats Music doesn’t have a huge number of subscribers so it can be retired without fear of killing a well-liked brand. In its place Apple will launch a new on-demand streaming service that’s cheaper than the competition and features high resolution audio.

2. High resolution audio becomes a standard streaming feature. TIDAL and Deezer set the precedent, and soon all streaming services will offer at least one tier of hi-res audio. Of course, the definition of high resolution will continue to be a moving target, as some services equate the term with CD quality while others offer higher sampling rates and/or 24 bit depth.

3. The digital pie gets larger. As consumers become more comfortable with on-demand streaming, larger numbers of them register for the various platforms. More of them than ever are willing to pay for their service of choice than ever before.

4. Downloads continue to slide. Downloads fall below $1 billion in total revenue as music consumers find that having access to millions of songs is a lot better than owning just a few.

5. Vinyl soars again. Once only a blip on the radar of the industry, vinyl sales continue to grow to the point where they make a very small but significant contribution to the bottom line of many record labels. For the first time in 40 years, new vinyl production gear is produced to meet the demand. Read more on Forbes.
Posted by Bobby Owsinski at 9:30 PM 2 comments:

The All Time Most Shazamed Songs

Shazam has been an amazing success, as it provides the answer to the never-ending question, "What's the name of that song?" The app has 100 million monthly users, and recently has attempted to up its game with a relaunch earlier in the month.

Users can now see how many queries that a song has, and can now vote for the next artist to join it's new Hall of Fame (artists must have collected more than 15 million queries). Users can now also stream their Rdio or Spotify playlists through the app as well.

What are the most Shazamed songs of all time? Here we go:

I guess that means that we have a new metric to worry about besides all the social metrics that have now become common in the industry. That said, the number of Shazam's don't mean a thing unless you have a hit, but the app can be a really helpful if you're an artist trying to break through.
Posted by Bobby Owsinski at 9:30 PM No comments: