Music artists have been one of Twitter's major attractions, commanding 7 of the 10 most followed accounts, so it was a bit of a surprise when its #Music service failed as mightily as it did. The platform wanted to center around music discovery, but no one seemed to care. That was simply not enough of a hook to even get people to try it, let alone switch from one of the major services like Spotify or Pandora.

That said, rumor has it that Twitter hasn't given up on a music and will soon announce a second attempt. This time the company has come to the conclusion that it's better to have an existing music platform as a partner instead of trying to go it alone. It's been reported that the service is in talks with other streaming services, as well as music video service Vevo.

While there's no hint of how Twitter might deliver music even with an audio streaming partner, there's some speculation that it might try to deliver short tweet-sized music videos with a video partner. Of course, one of the unknowns is if anything less than a full song would be a satisfying experience for a listener, but that could be said for 140 characters worth of text as well, and we know how that turned out.

Twitter as it is right now can be a powerful promotional tool for many artists and bands, and a workable partnership to deliver music can make even more attractive to the music community. Stay tuned for an upcoming announcement.

YouTube's Affect On The Music Business 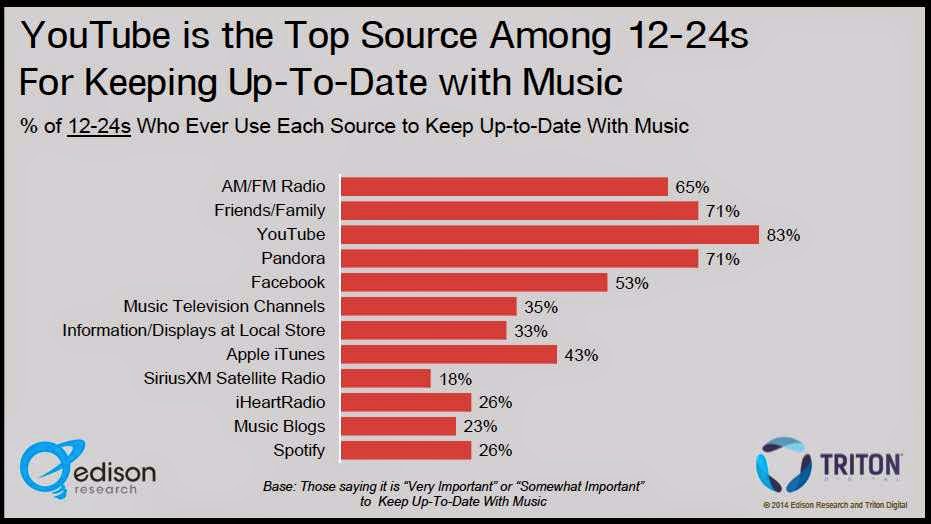 If you don't think that YouTube is important to the music business, then you're not paying attention. In a new survey by Edison Research and Triton Digital, it was found that YouTube was the top source for 12 to 24 year olds to keep up to date with the latest music, even more so than radio (although that's at odds with other recent studies). Streaming service Pandora and word of mouth by family and friends are next in line. 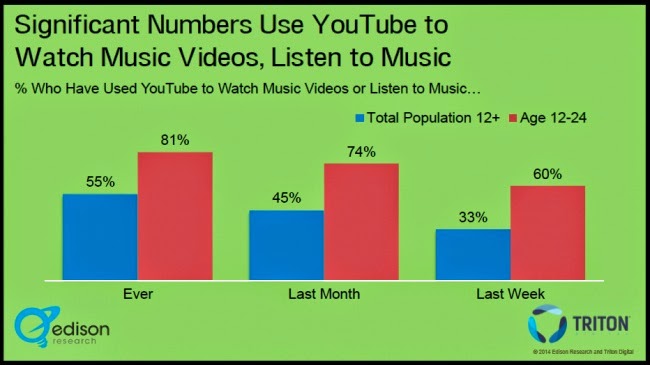 The most surprising data item is the influence that music television channels and point-of-purchase displays in stores had, coming in at 35 and 33% (see the chart).

The rest of the population is much less influenced by YouTube than the 12-24 year olds, but still influenced all the same.

One has to wonder how much these numbers might change when YouTube introduces its streaming music channel sometime in the near future. 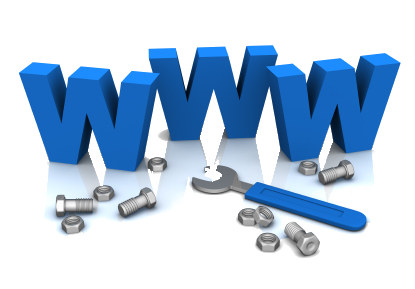 One of the things that everyone hates is waiting, whether it's in a line at the supermarket or Apple store or accessing a website online. If you want to make sure your fans and potential fans have a good experience on your website, it's imperative that it loads quickly. Here's an excerpt from my Social Media Promotion For Musicians book that describes just how to do that.


"Site load time can be critical to the user experience, which is why so much attention is taken to optimize the images on any site. As an image file size gets larger, it becomes slower to load, which is why ideally most images are kept well below 100kB in size.

Optimization is a trade-off between image quality and a small file size. At some point, the image quality will suffer as the file size is decreased. Finding the ideal point is where the image detail remains sharp but the file size is sufficiently small. Here are some things to consider when optimizing the images for your site.
TIP: File sizes are cumulative to a page. Remember that seven 100kB images equals 700kB, which will load much slower than if they all were half that."

Your Audience Versus Your Fanbase 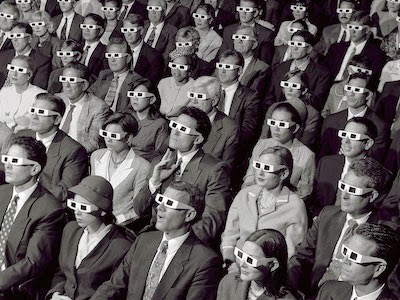 Modern Music 3.0 marketing strategy talks about building your fanbase, which is essential for ongoing success. But how does a fanbase differ from an audience? They're both groups of people that consume the entertainment you offer, but each has a different mindset.

An audience consumes your music or sees your shows and then moves on with no lingering effect. They don't buy your merch, seek out your music, or add you to a special playlist. Their involvement is temporary. They can be classified as "casual" fans.

Using a television analogy, an audience tunes into a television show, but doesn't engage in social media around the show or seek it out online if they miss an episode. They don't talk about it to their friends, or even think about the next episode. It's passive consumption.

On the other hand, a fanbase is rabid in their following. They're interested in everything about the artist, even down to the smallest trivia. They own merch, try to make every show, watch every video, and follow closely on social media. They're more commonly labeld as "super fans," "uber fans," or as marketer Seth Godin calls them, "your tribe."

In Music 3.0, the smart artist caters to the fanbase because it's easier to determine what they want. While you'd like to turn your "audience" into fans, the fanbase are the ones that ultimately pay the bills. 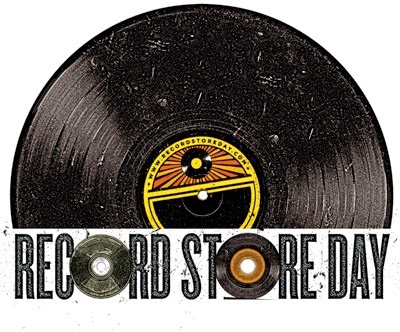 Record Store Day 2014 was again a raging success as sales at independent record stores represented 19.4% of the US music sales volume last week, which many say is the highest share since Soundscan began tracking such things in 1991. Many record stores proclaimed it their best day ever, with some stores actually having a line of several hundred waiting to get into the store!