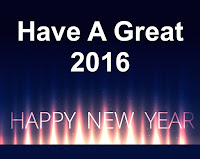 I want to thank everyone for reading my musings, for your input and suggestions, your questions, and all the love that you send.

We don't know what lies ahead for the music business in the new year, but we do know that it will be interesting, and hopefully I'll be there to bring you the latest news and analysis when it happens.

If there's something that you'd like me to write about, a topic that you'd like to learn more about, or if you feel that I'm wasting space by posting, please let me know.

I'll be changing up this blog a bit in the new year to keep things fresh, and your input is most welcome and appreciated.

If you read the news at all, you probably think that the CD format is dead and buried, but that's far from the truth.

Last year there were more than 170 million CDs sold in the United States alone that could be counted. No one knows exactly how many were actually sold, since so many sales (like direct sales at gigs and online from an artist's website) are under the Soundscan radar.

But as we've recently seen from Adele, there's a large audience out there that will happily buy a CD, sometimes even along with streaming the same music online.

The following graphic from a recent BPI report shows the reasons why many people continue to buy and use CDs. 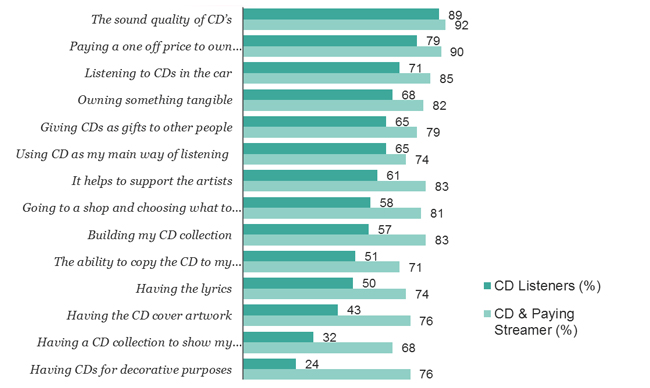 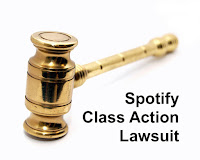 A lot of artists, bands, indie labels and publishers have a problem with the payout from Spotify, but most feel that at least they're being paid something. What could be worse is if your songs are being played by the service and you're receiving no royalty at all.

Lowery claims that Spotify has failed to get the proper licenses to distribute certain copyrighted songs, and then failed to pay the copyright holders and publishers the proper royalties.

Spotify is currently in negotiations with the National Music Publishers Association about this very issue, and has reportedly set aside of fund of $25 million to pay the royalties for any improper song use.

There's been allegations of non-payment for some time, and Spotify has even admitted there was a problem, but blamed much of it on the lack of tracking data that was supposed to be supplied when the song was uploaded.

Incorrect metadata is a problem for almost every online service that deals with copyrighted material. Each platform has its own set of required data, and much of the time supplying that data falls to an intern or untrained employee of the label or publisher, so it's upload improperly or incomplete.

To qualify as a class action lawsuit, there needs to be a number of plaintiffs besides Lowery, and while not named, the Lowery suit claims that there will be more than 100.

If nothing else, this lawsuit should give us further insight into how Spotify matches songs to metadata and determines royalty payments.

Apple Music may be lagging behind the other streaming networks in subscribers, but it's mobile app appears to be doing just fine. According to Nielsen, the Apple Music app is the 9th largest smartphone app with 54.5 million unique users.

This number may be deceiving, however. Nielsen calls them "active" users, but many users auto-downloaded the app and don't even realize that it's on their device.

The other apps on the list are pretty much as expected, with Facebook, YouTube, and various Google apps (Search, Play, Maps, Gmail) all higher than Apple Music.

That said, Apple Music is ahead of both Spotify and Pandora, both with far more subscribers.

So apps don't equal users, and as we all know, having an app on your phone or tablet doesn't necessarily mean that you're using it frequently or at all.

How many apps do you have that you don't use? Are you an Apple Music subscriber?

My latest podcast features my annual year-end recap of what I thought were some major events in the music business and the pro audio world.

I'll also provide some trends to follow in 2016, like the latest on streaming, internet  and Facebook marketing, Pandora rising in prominence, and the new-look websites, as well as the decreased importance of analog, new digital controllers, plugin overload and headphone surround.

There's a lot to look back on, and to forward to.


Remember that you can find the podcast at BobbyOInnerCircle.com, or either on iTunes, Stitcher and now on Mixcloud and Google Play.


Any purchases made through our Amazon links help support this blog at no cost to you (just click here).
Posted by Bobby Owsinski at 11:00 AM No comments:

The Beatles were one of the final major holdouts to streaming, and many thought that they waited far too long to be able to take advantage of the medium. That view seems to be unfounded as Beatles songs were streamed more than 50 million times in just 48 hours since they went live on Christmas eve.

What's most interesting about all the streams is demographic that's listening the most. According to Spotify, 65% of listeners are age 34 or younger. Beatles tracks were also added to more than 673,000 playlists during that time.

There's also been a lot of buzz around the Fab 4 coming to streaming, as Brandwatch found that there were 46,000 mentions of "the Beatles streaming" in the hours after launch. 87% of those were positive.

So what Beatles songs were listened to the most? Here's the top 10 worldwide.

We should have a better idea of the impact The Beatles catalog has on streaming in a few months, but for now its off to a great start.