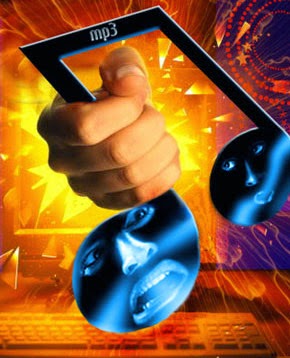 Like anything in life, change occurs whether one is ready or not and there's an accompanying positive and negative side.

Being stubbornly traditionally-minded, in some ways I miss the old-fashioned music business, warts and all, and yet there's still some cause for optimism as well.

I suppose the positive side of digitizing music (recording, production, distribution, marketing, etc.) is allowing savvy musicians and recording artists to capitalize on their newly found (like it or not) independence of the traditional stranglehold 'tough love' record companies used to have on someone's career.

Artists can now become their own record companies and with intelligent use of the latest trends like those you've already mentioned, who knows how drastically the 'music business' will eventually change?

The glass is either half full or half empty depending upon one's frame of mind.